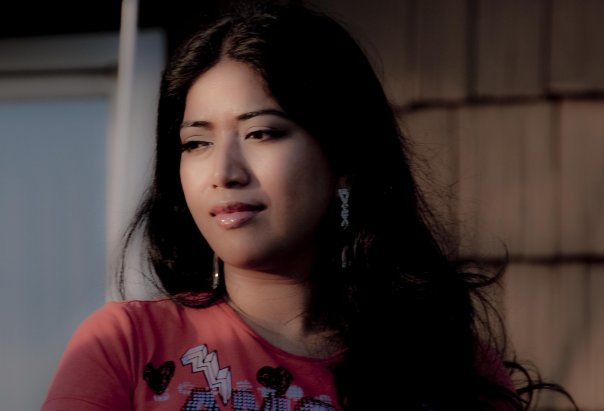 The Great Ones Come Along Every Ten Years

Apologies to Chazz Palmintieri (A Bronx Tale) and Roger Vadim/Brigitte Bardot (And God Created Woman) for strained movie metaphors, but Seaver was one of the great ones. Forget that he won 300 games, pitched a no-hitter, made the Hall of Fame on near-unanimous ballot. Seaver was a leader.

Like Manager Gil Hodges Seaver was a tough ex-marine

And he carried that mental discipline to the hapless Mets. Taking the perennial laughing-stock Mets to the championship in that famed 1969 season when the local Mets/Jets/Knicks all won championships.

Tom is in a better place now as they say

PS: One Met he won't see in Heaven is M. Donald Grant, the surly owner who infamously traded Tom Terrific in 1977 over a contract dispute. Reports are that Grant is residing in a place that is very, very hot.